Three Honey Buzzards were seen from Wykeham Raptor Viewpoint this morning and a Hobby was seen elsewhere in Wykeham Forest. Two Quail were reported from Middle Lane, Hutton Buscel, one each side of the track. A possible Iberian Chiffchaff was reported from Falsgrave park near to Woods Bakery but the consensus of opinion favoured the identification of the bird as a nominate race Chiffchaff. The adult Whooper Swan was again reported from Seamer Road Mere and a Little Egret was again at Johnson's Marsh this evening. The Ring-necked Parakeet was again seen in Eastfield 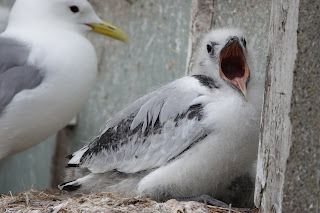 Posted by Scarborough Birders at 21:35