This morning a Dunlin and a Snipe were on Johnson’s Marsh and a Little Egret dropped in for a couple of minutes before heading off to the west. Later this morning three Honey Buzzards were seen together from Wykeham Raptor View Point and 3 Willow Tits, an adult and two young birds, were seen around the car park.


A Hobby went south along the A64 between the Flixton and Seamer roundabouts this afternoon and then it or another took a Swift over Valley Road at 20.50 this evening. Also during the afternoon 2 Sanderling were in Jackson’s Bay where 4 Whimbrel flew over to the south.


Out of town 3 fledged Little Owls were at Thornton-le-Dale sewage works and an Osprey was at the Ellerburn Fish Farm at 17.40 this evening.


Late news in this evening concerns the highlight of the day which was seen at the Taylor Way pond early this afternoon when a Bittern flew noisily out of the reeds and headed in the direction of Seamer Tip pool. 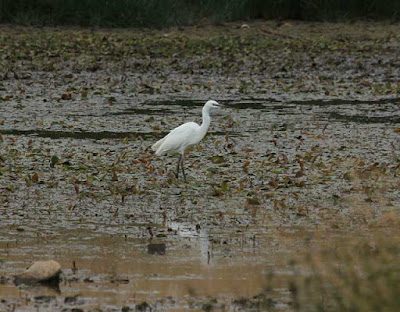 Posted by Scarborough Birders at 17:27